Eucalypts trees are targeted by a number of deadly pests. With Elmsavers, your treatment rejuvenates damaged trees and avoids unnecessary and costly removal!! 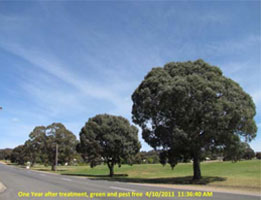 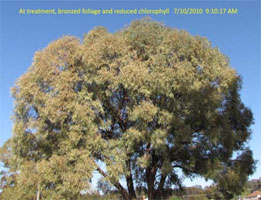 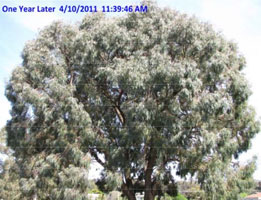 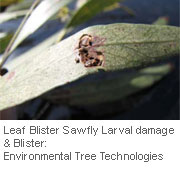 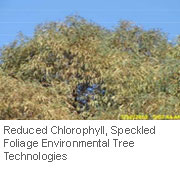 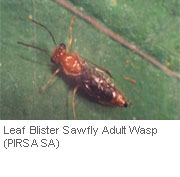 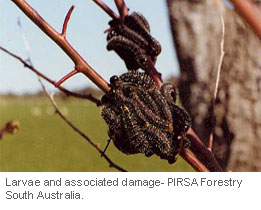 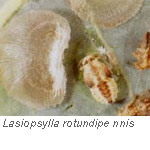 Damage: Moderate-High Heavy defoliation in Spring after adult phase, trees take some time to recover, can suffer some tip dieback 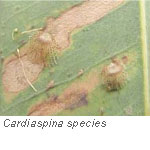 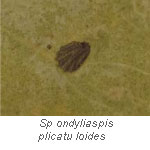 Damage: Low-Moderate Some discolouration where feeding, common but low in density. 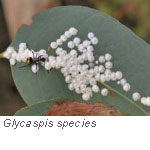 “Eucalyptus Tortoise Beetle” Paropsis atomaria lifecycle, a very common species that is found over much of eastern Australia. After: Recovery, treatment protects for two or more years.